Two teams are clear favourites to go through.

The number 4th ranked side in the world go into this competition as reigning European champions. Portugal have made 6 appearances in the World Cup their first coming in 1966 which also happened to be their best finish in the competition placing third.

Portugal drew two and won one of their three friendlies. Portugal are European champions and should be one of the two teams to reach the round of 16. Portugal have a decent squad and they have a certain Cristiano Ronaldo, and so they could possibly reach the latter stages of the World Cup, winning it seems a stage too far. 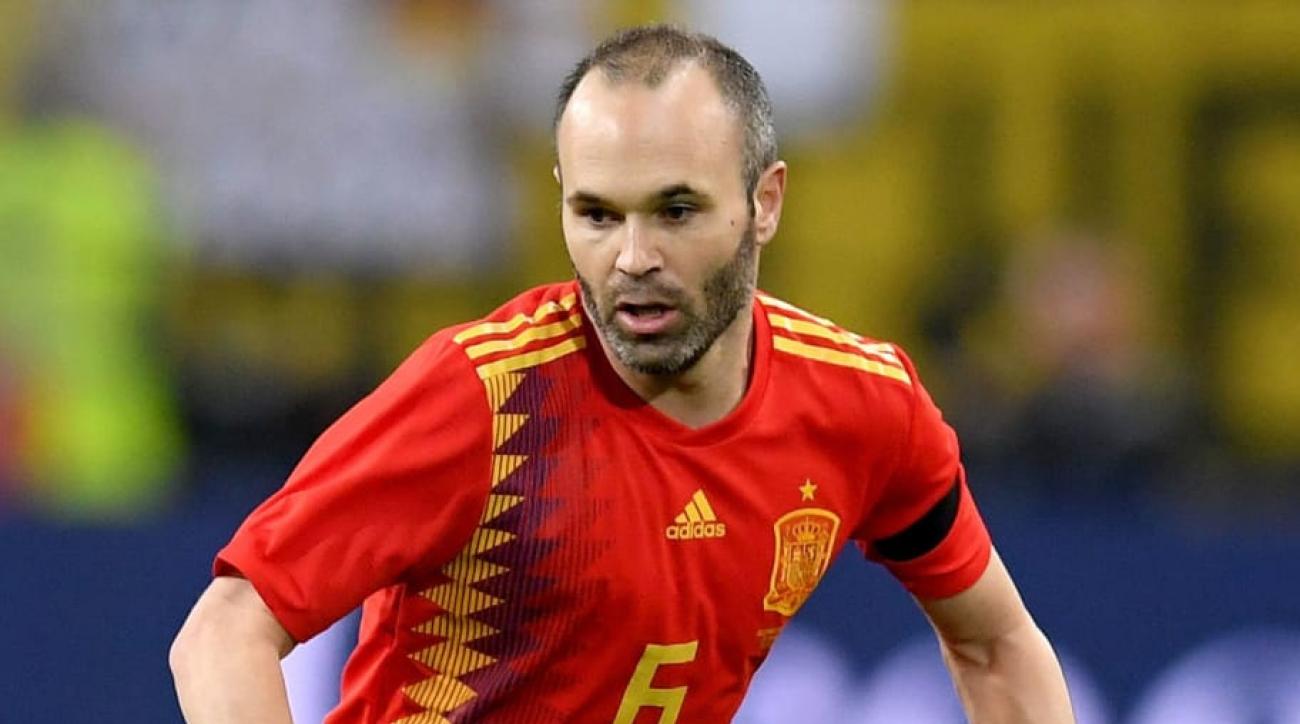 Spain’s first World Cup came in 1934 and have since participated in 14 other iterations. They managed to win the coveted trophy in 2010 in what was arguably Spain’s golden era. Lately Spain have fallen short but a youthful squad could cause problems to opponents in this years competition.

Spain are looking to reach the heights they reached in the first half of the decade. Gone are the days of tiki taka football and there is a focus on holistic development. This World Cup also happens to be Iniesta’s last World Cup and he remains the player that makes Spain tick. Spain will probably reach the round of 16 and going further like all other teams will depend on the draw but Spain could make it to he quarter finals at least. 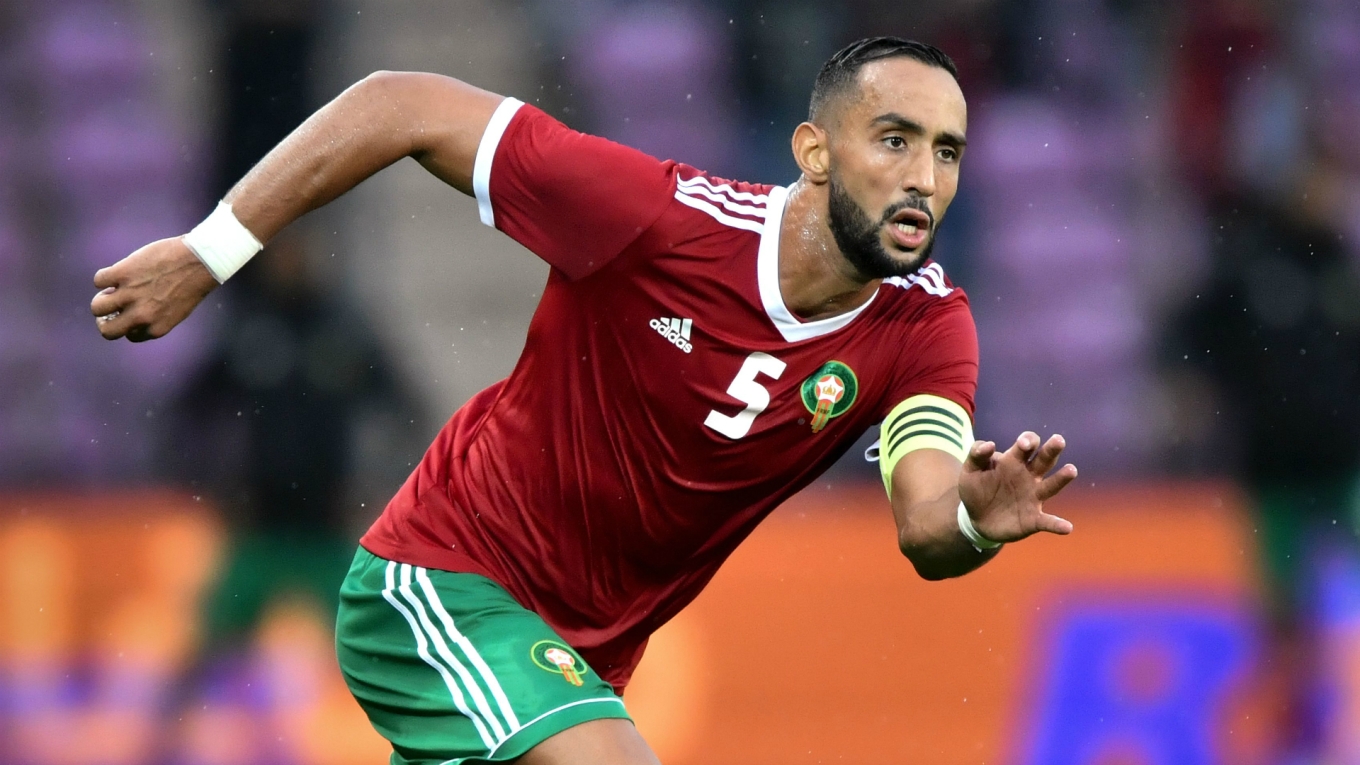 Morocco have participated in four world cups, their first came in 1970 and their best finish in the competition was the round of 16 which they reached in the 1986 World Cup. They return to the competition after missing the last four.

Morocco are an interesting team and should provide some interesting football to watch in their games. Portugal and Spain should be one step too far for them though but if Benatia is able to martial his defence adequately then a few surprises could be sprung.

Iran have made four appearances in the World Cup, failing to get out of the group stage in all four competitions. Their first appearance came in 1978.

Iran are a team that could surprise their group with players like Reza and Azmoun providing some quality options going forward. In most cases they will probably not go through the group but much like Morocco their main aim will be to provide some good performances for the fans. Iran have won two of their three friendlies and going into the World Cup in a positive mood.