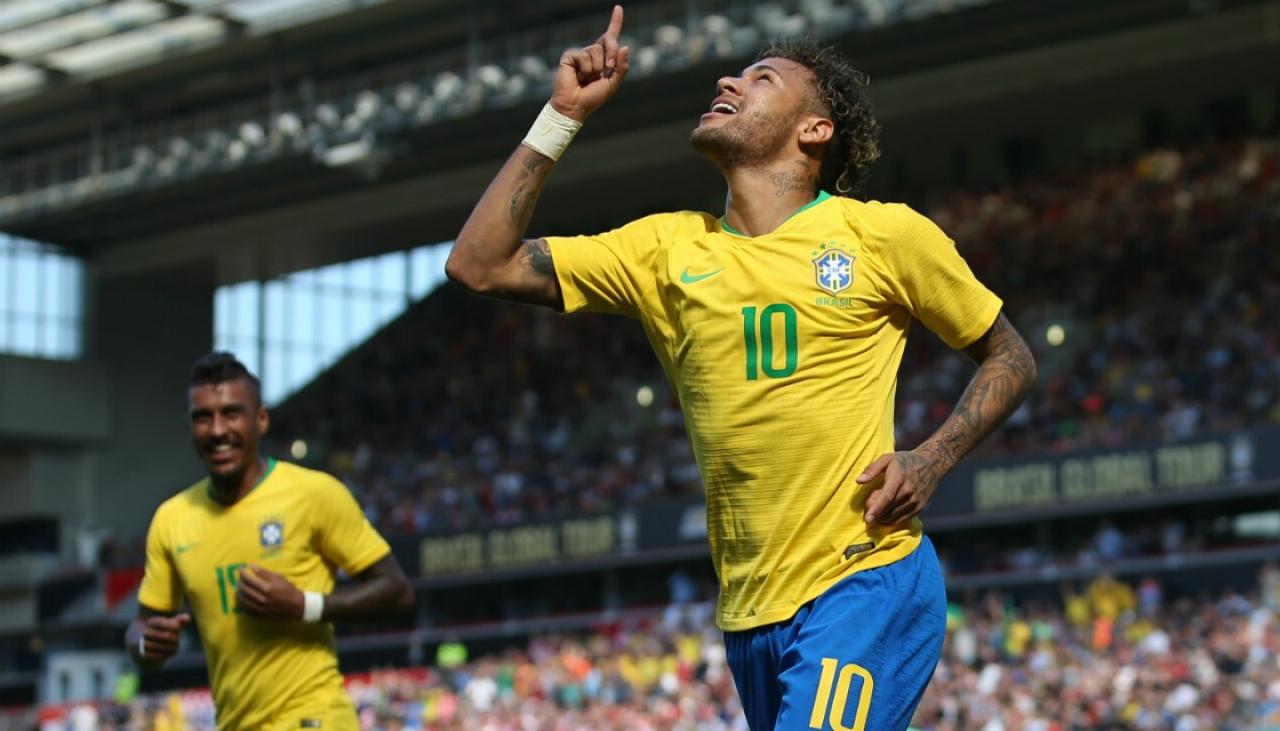 Brazil are probably one of the favourites to win the World Cup, their squad is exceptional and their forward line is probably the best in the world. Brazil won both of their friendlies and did not concede a goal. Neymar is back from his injury and is bang in form while players like Willian, Firmino, and Coutinho have had good seasons in their respective leagues. Brazil will be looking to make up for the embarrassment that was 2014, and when the time comes they will probably be in the semi-final.

Switzerland have been involved in ten World Cups, their first came in 1934 and their best finish in the competition has been to reach the quarter-finals in 1934, 38, and 54.

Switzerland are a main stay in international competitions but tend to fall short when the competitions actually begin. Switzerland played two friendlies in preparation for the World Cup drawing one and winning the other. With Brazil a team above the rest in this group Switzerland have more than a chance to make it to the last 16. Shaqiri will be key as his trickery and shots can propel the team to a better finish in the competition.

Costa Rica have participated in four World Cups, their first coming in 1990 and their best finish was to reach the quarter-finals in 2014.

In 2014 Costa Rica had a fairy tail World Cup by reaching the quarter-finals against all odds, they were unlucky to lose the quarter-finals on penalties. Costa Rica have played two friendlies till now having won one and lost the other, they are due to play one more against Belgium. Costa Rica should seek encouragement from 2014 and they are in a group which could see them finish second if they put in good performances. Anything more than a round of 16 place would be icing on the cake.

Serbia have participated in ten World Cups, their first came in 1930 while their best finish in the competition has been fourth which they accomplished in 1930, and 1962. Their last World Cup came in 2010.

Serbia are the favourites to qualify to the round of 16 along with Brazil, they have a brilliant squad and experience all around with the likes of Ivanović providing a solid foundation. Serbia have played two friendlies losing one and winning the other. The serbs are in a tough group but they have the quality and proper mixture of youth and experience to reach the knockout stages of the competition.