There’s always a chance to win!

Liverpool beat Norwich 4-1 at the weekend while Chelsea began the Premier League season with a 0-4 loss at Manchester United. The Super Cup is played every year between the Champions League winner (Liverpool) and the Europa League winner (Chelsea) and after quite some time two English teams will compete for it.

Liverpool were far from their brilliant best at the weekend but they still made easy work of Norwich at the end of 90 minutes. Norwich were far too open against Liverpool and the reds were able to exploit the spaces left behind similar to what United did against Chelsea. Klopp should have his full squad to select from for this game although a silver lining for Chelsea might be that Alisson is injured and so Adrian will probably start in goal. This might not be a massive difference but Alisson is a commanding presence and a player of that quality does make a difference when not on the pitch. Klopp could rotate in the midfield and give the likes of Ox and Lallana a start but I think he won’t change too much as he looks to get his first trophy of the season.

Lampard probably has been thinking a lot since Sunday, although the mistakes were clear and anyone could see why Chelsea lost. Some have said Lampard is sticking to a philosophy but I don’t believe that. I genuinely think that Lampard did not anticipate that such mistakes would be made in defence and did not feel that he had to set up defensively against United. For 60 minutes the game plan worked it’s the individual mistakes by the experienced players that cost us. The fact that we do have the likes of Reece James, Rudiger, CHO, and RLC out should be taken into account and the first three should be back fit after the international break if not before. Going forward we did not face that many problems it’s in defence where we lacked the personnel to carry out Lampard’s game plan.

Chelsea have taken a 23 man squad to Istanbul for the Super Cup including the likes of Willian and Kante. I expect Kepa to start in goal, Alonso, Christensen, Tomori, and Azpi to start in defence. Jorginho and Kante in the pivot, Pulisic, Barkley, and Willian behind Michy upfront. It’s a changed lineup but it can get a result depending on what sort of lineup Klopp fields for Liverpool. 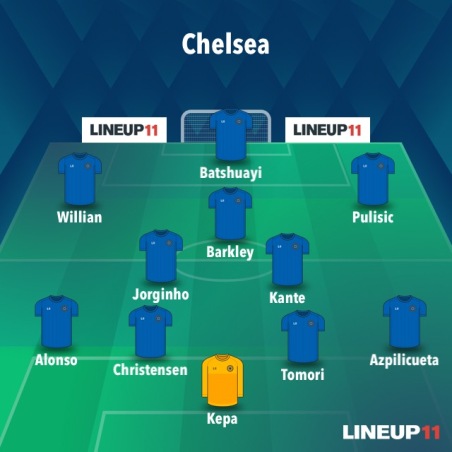 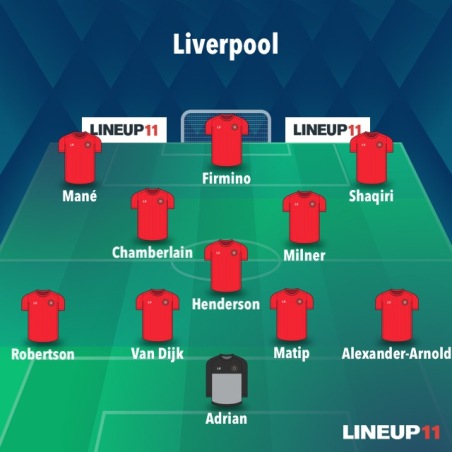 The last time Chelsea played in the Super Cup was in 2013 when we lost to Bayern, we also played the Super Cup in 2012 when we lost to Atletico Madrid. Odds are that Liverpool win especially after the weekend Chelsea had but it would be so Chelsea for us to lost to United and then beat Liverpool to win a trophy. It can be done, COME ON YOU BLUES!!!