A tough game before the break.

Palace were flying high a few weeks ago but 2 losses and a draw in the last three has seen them drop into 9th. Palace have lost 4 drawn 3 and won 4 this season as Hodgson has brought back positivity to the club this season. Chelsea though are flying high in the league and after a big comeback against Ajax during the week a win against Palace would be the best way to head into the break.

Palace have nicked the point here and there and have done better away from home rather than at Selhurst Park. They got a point against the Emirates and beat West Ham while also beating United but lost to Spurs 4-0. Chelsea have always struggled against Palace and they have been a bogey team for us over the last few seasons. Chelsea have also struggled at home this season and have dominated away from Stamford Bridge and so I believe this should be an open game with a few goals.

Chelsea will have RLC, and Rudiger missing but the rest of the team should be available for selection. Jorginho is also out due to having accumulated yellow cards while Mason Mount is a doubt for the game. Kepa should start in goal, with Emerson at left back, Tomori and Zouma should make up the centre backs and I would like to see Reece James start at right back. Kante should start alongside Kovacic in the midfield with Pulisic playing further forward while the front three should consist of Hudson-Odoi, Tammy, and Willian.

Palace should set up pretty defensively for this game as it is away from home. Ayew and Zaha will be the biggest threats for Chelsea up front while Aanholt is also a danger down the flank. It should be a warm welcome back for Cahill who is a Chelsea legend for all intents and purposes. 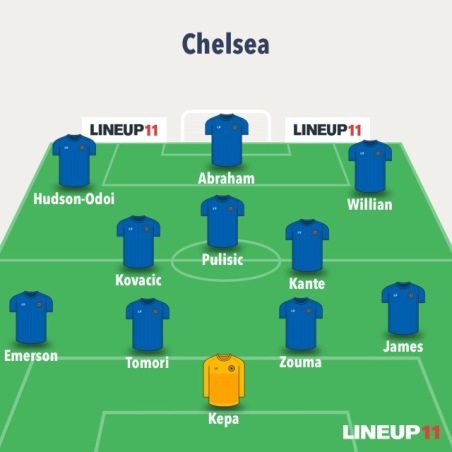 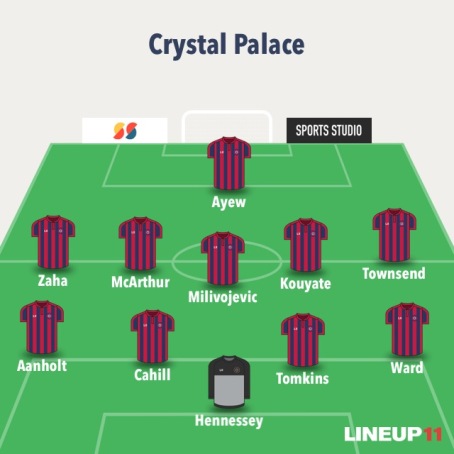 A tough game but lets end this period of games on a positive note. Chelsea could be as high as 2nd if we win and results go in our favour. COME ON YOU BLUES!!!