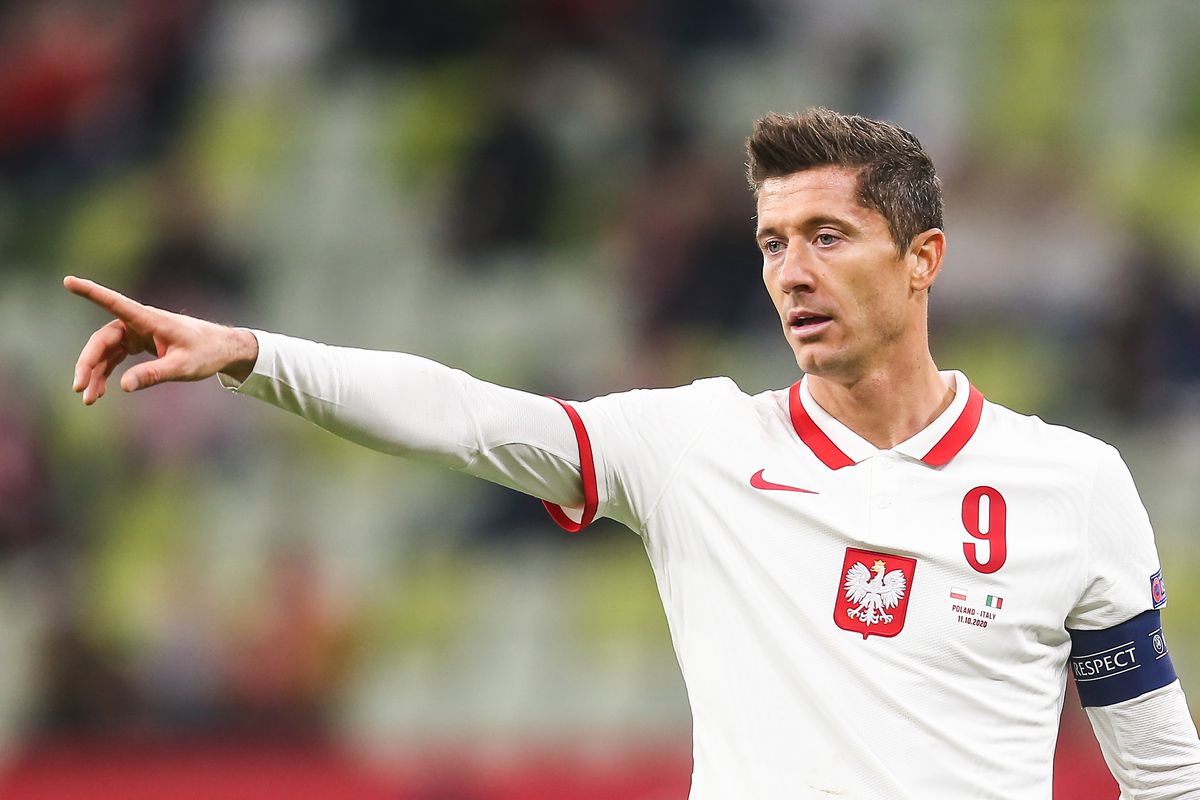 Poland made their Euro’s debut in 2008 and have been a staple of the tournament since. Their best finish came in 2016 when they reached the quarter-finals of the competition. Poland are ranked 19th in the world as they head into their 4th Euros looking to do better than last time.

Poland are favourites behind Spain to get out of this group. They have a good squad with some star players in it. With Szczesny and Fabianski their goalkeeping seems set. Bednarek, Glik, Rybus among the others make up a decent defence. Zielinski, Krychowiak, Klich are some of the midfielders that stick out. Up front Milik, and of course Lewandowski fly the Polish flag. Lewandowski is the one that can carry this team forward although they need to make sure he get’s a good supply of balls. The knockout stages will be tough but Poland have a good chance of getting out of the group.

Slovakia as Czechoslovakia along with the Czech Republic have done pretty well in the Euros since its birth. They won the competition in 1976 as one country. The first time Slovakia made an appearance as a nation was in the 2016 Euro’s when they managed to reach the Round of 16. Technically then it is 34th ranked team’s 2nd Euros. They find themselves in a tricky group and would do well to reach the next round.

Slovakia still have the skeleton of experienced players they have had for several tournaments. In goal Dubravka has been a talent at Newcastle. In defence Skriniar is the name that sticks out to me. Duda, Suslov, Hamsik, Kucka, and Lobotka are all players that are quality in that midfield. Upfront I really haven’t heard of any of those forwards. Slovakia’s solid defence and midfield could create problems for the other teams but as far as squad depth and talent go they probably have the weakest squad in the group. If they manage to reach the Round of 16 it will be a good accomplishment for them. 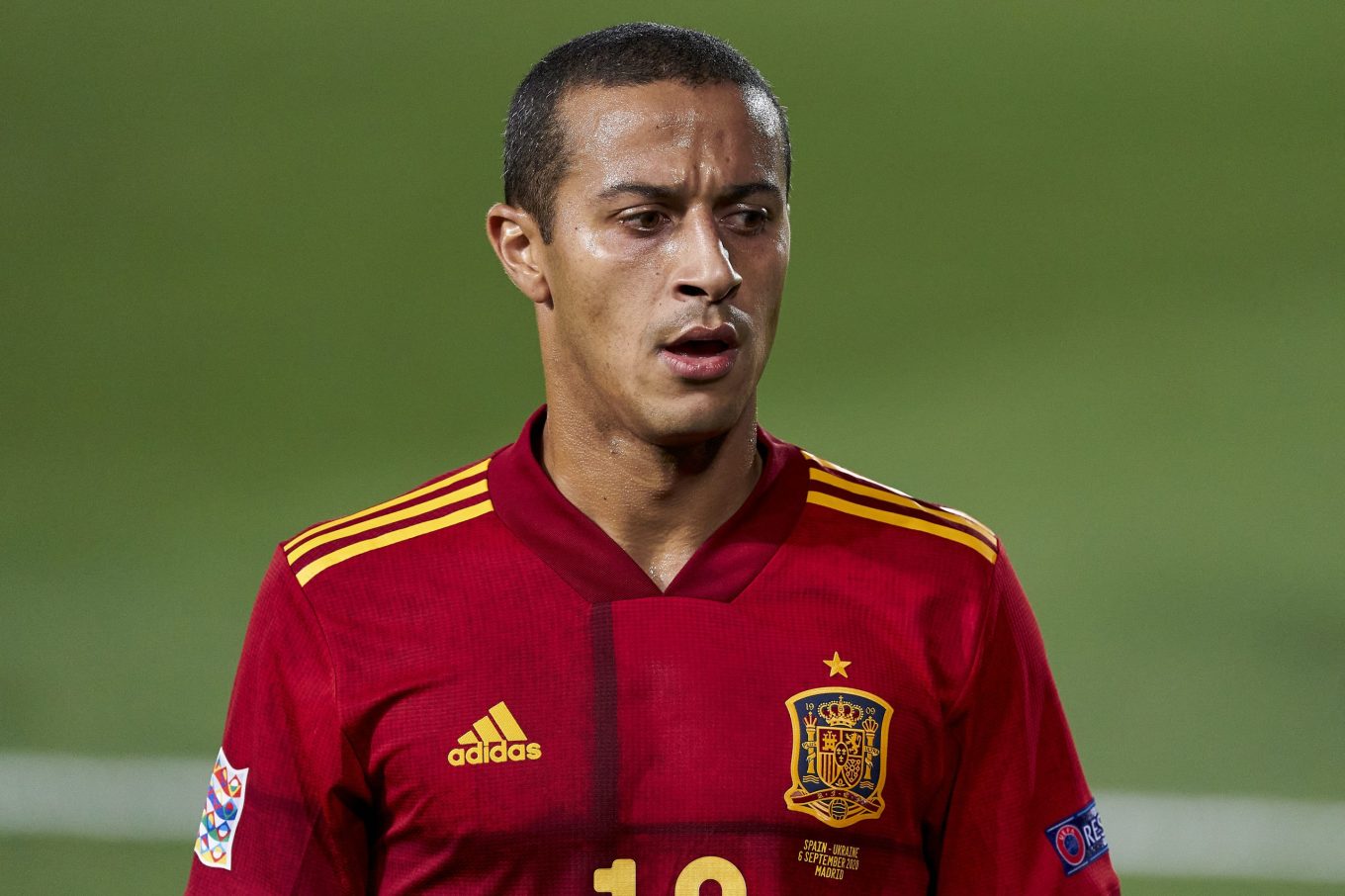 Spain are ranked 6th in the world as they head into their 11th Euros this summer. They made their debut in 1964 and also managed to win it in that tournament. Since then they have won it two more times in 2008 and 2012. In 2016 they didn’t do so well as they only managed to reach the Round of 16. Spain are always a contender but they aren’t the most talented nation in this iteration of the Euros.

Spain of late can’t seem to head into a tournament without controversy. This time around it’s the fact that no Real Madrid player has been selected in the squad by Enrique. Ramos, Nacho, Carvajal, Isco, Vazquez, Asensio among others all left out of the squad. Spain though still have plenty of talent available to them although it isn’t as start studded. David de Gea is still a brilliant goalkeeper while Simon is an able deputy. Azpilicueta has just won a Champions League while Torres, Gaya, Alaba, and Laporte should all start. Busquets is the combative midfielder while Koke and Thiago should pull the strings in midfield. Olmo and Pedri can be the creative outlet. Morata is the star forward up top although he needs to work on his finishing while Moreno has had a stellar season. Torres, Traoré, Oyarzabal, and Sarabia will be waiting for their chance. Spain should reach the latter stages but I doubt they can win it.

Sweden will be taking part in their 7th Euros as they head into the tournament as the 20th ranked team in world football. Sweden made their debut in 1992 and managed to reach the semi-finals of that tournament. That also happened to be their best finish and for the last 3 tournaments they have failed to get out of the group stage. That will be the goal for the Swedes this time out.

Zlatan Ibrahimovic almost made the cut but was ruled out due to some injury. That would have been something else. Sweden still have a decent squad but no where near one of the better ones. Olsen is a decent goalkeeper, while defenders like Lustig, Lindelof, Granqvist, Krafth, and Jansson have all made a name for themselves in the sport. Larsson, Ekdal, Forsberg, Sema, and Kulusevski are all brilliant midfielders although Kulusevski can also play up front. Berg is the veteran forward although Isak is probably the best striker at their disposal. It’s a squad with talent and I have them fighting it for 2nd with Poland. Again getting out of the group stage will be the goal for the Swedes.